“Built in 1772, on the eve of the American Revolution, Liberty Hall has been a silent witness to more than 200 years of American history. “– retrieved on 12/5/2014, from http://www.kean.edu/libertyhall/about_us.html

Even though fall is a busy time for us with learning, and regular activities like art and soccer, we did squeeze in a trip to the Liberty Hall Museum at Kean University. We were very pleasantly surprised at how much fun the trip turned out to be. My boys are usually boisterous and like to run around a lot, so a structured lecture about American History, no matter how interesting the setting, is usually not something up their alley. This was a complete break from the norm for us.

This was actually our second time at Liberty Hall Museum.  Each one was a great experience.  I think it is amazing to be able to touch and feel history that way, absolutely amazing.  Also, in my case, I think it’s the only way I feel like I am learning history, textbooks just don’t fill that for me.  I certainly hope the boys are learning as well!!!

Let’s begin with the fact that it was free with a library pass for us and our friends. The tour started with a short video about Livingstons and Keans. After the video we went ahead to the rest of the property. We had a private tour because we were the only ones there. Our guide was an elderly history buff who was wonderful and serious, and kid friendly at the same time. They have a great collection of old and completely restored fire engines, including one that kids could climb on, we especially enjoyed that one. The gardens were beautiful, complete with small paths for kids to run on and release some of that energy, and wonderful flowers.  As a matter of fact, the second time around the younger ones and I played a fun game of tag in the garden!

They also had apple orchard there and a small operational farm. Very unexpected so close to NYC. We were offered to go apple picking after the tour, but couldn’t this time. Next time we will give it a try.

The house was most definitely haunted, which the kids enjoyed a lot. It difficult to wrap your mind around how much this house has seen. It is soaked with history and energy that makes it seem alive. It is very carefully preserved and there are no photos allowed on the inside. All the furnishings, the dishes, the clothing, the toys, it all speaks of how people lived during their time. The kids especially noticed that humans, in general, were much smaller back then, based on sizes of beds. The kitchen is completely preserved as it was and wonderful to see. There are so many portraits of previous owners that look at you as much as you look at them. There is also a famous ghost story associated with the house that you’ll just have to hear from the guide!

After the tour was done, we spend quite a bit in the gift shop on the replicas of the Constitution, Bill Of Rights, and Declaration Of Independence.

The second time we went, it was a Thursday, and we were pleasantly surprised by the most wonderful farmer’s market right in the parking lot of the museum.  I got the best tomatoes I have ever had there, and my kids swear that the coffee cake was the best also.  I can’t wait to go to that farmer’s market again.

Here is the WEBSITE of the museum with information.

Of course a picture is worth a thousand words, so here are just a few below that I took that day. 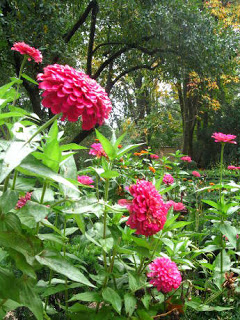 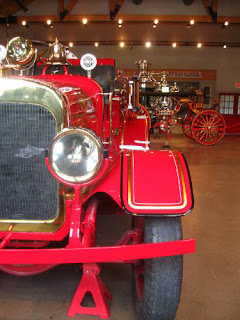 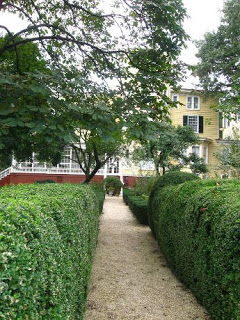 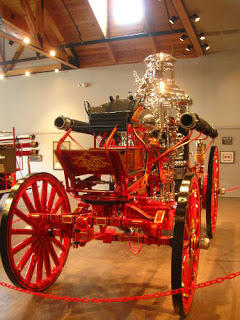 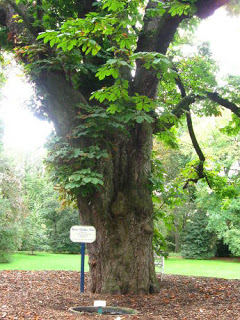